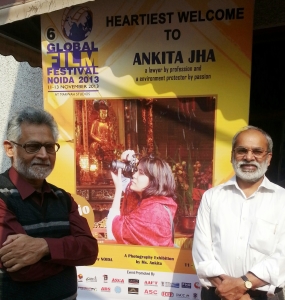 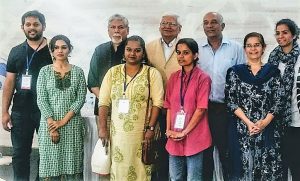 Lecture delivered on ‘Development, Cultural Evolution and Nature Conservation : A case for Spiritual Ecology’ in the Third World Science Congress of Vedic Sciences’ at Pune, India on 12-1-2018 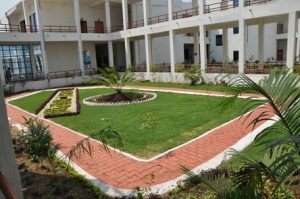 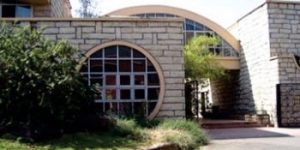 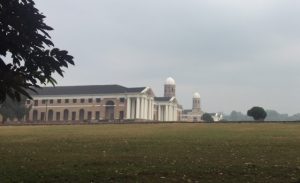 At ICFRE, Dehradun campus on 12-12-2017. Lecture in IGNFA to IFS officers on Problem solving through Technological intervention : FRA implementation. 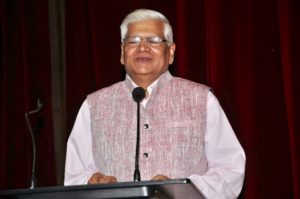 Inauguration programme of the 12th Tribal Film Festival at NFAI, Pune on 20-8-2017

A Nature photography exhibition by Ankita Jha was organized in Asian Academy of Film and Television, NOIDA as a part of their 6th Global Film Festival. The exhibition was inaugurated on 12th of November and continued till 13th November 2013. 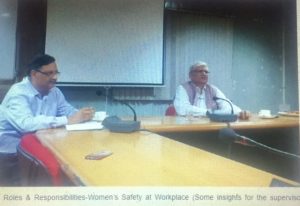 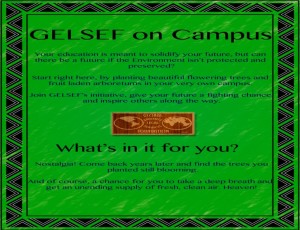 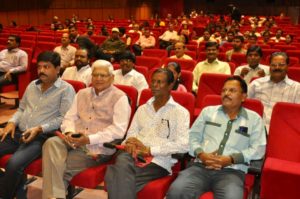 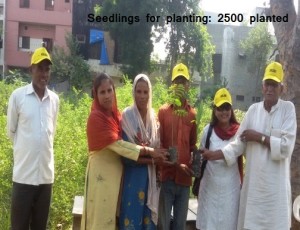 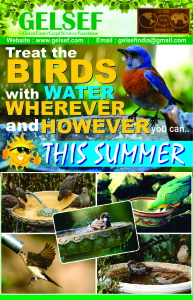 Treat the Birds with Water 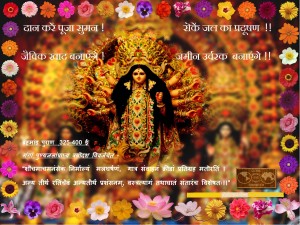 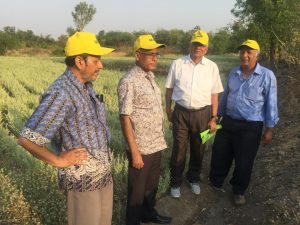 With Dr Farid and Dr Quddus of Aranyak, Bangladesh and Dr Satish Pandey on field trip in Pune District, M.S. 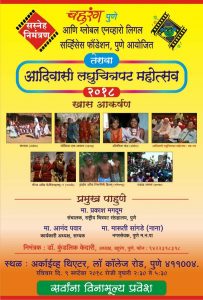